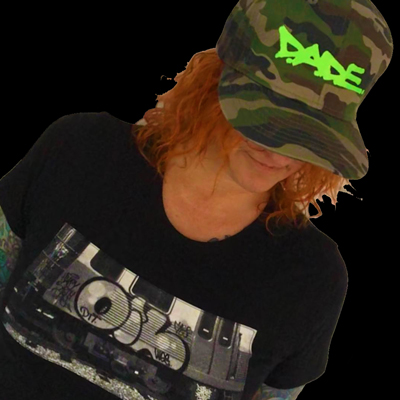 Annette learned to tattoo in Daytona Beach from Ms. Cindy Lael. She then worked with the infamous Lou Scabaris at Tattoos by Lous. It was there that she met Troy Lane and Mikey Badda-Bing. She emulated the style they were doing in Miami at the time.

In 2000 Annette purchased a shop in New Orleans, renamed it Electric Ladyland 2 and started kickin ass! The shop grew very fast and was Voted #1 12 years in a row, starting with the first year it was opened! She sold the shop in 2012 and came to Chesapeake in 2016. 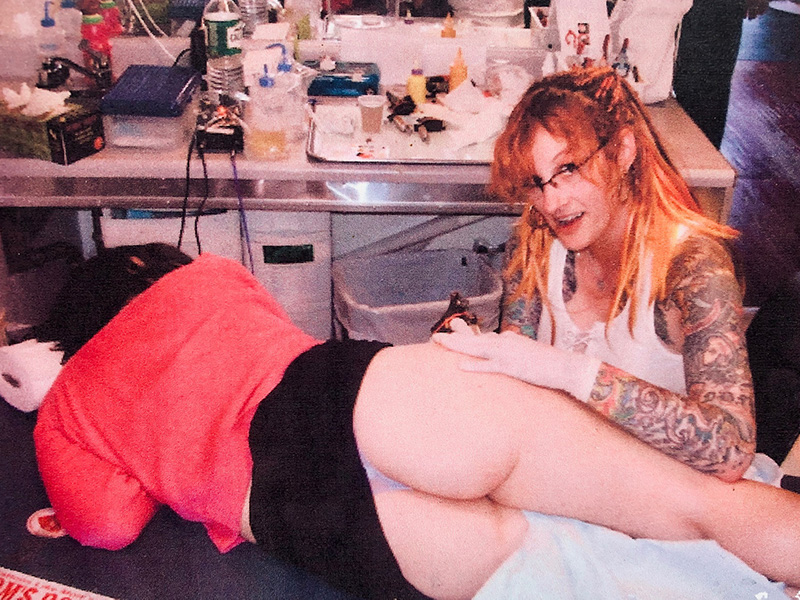 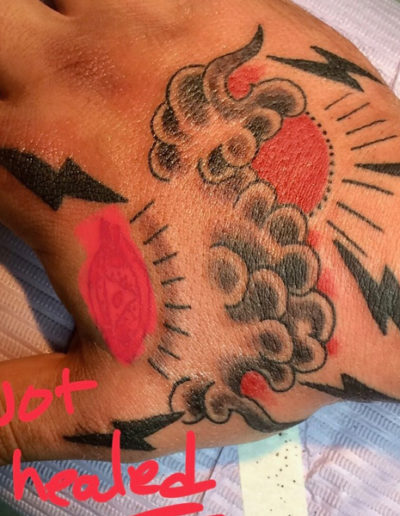 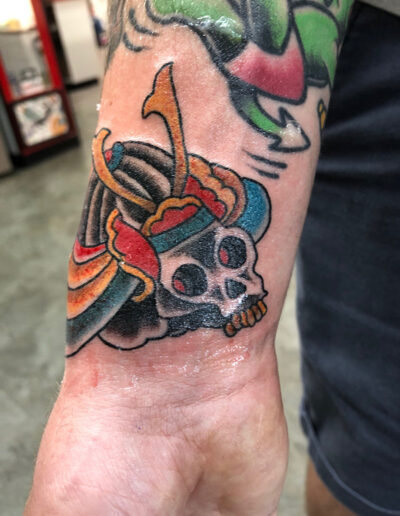 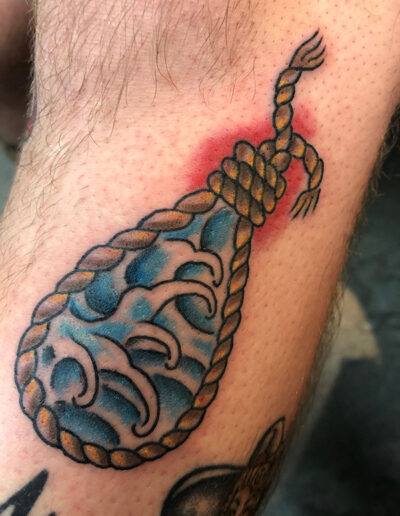 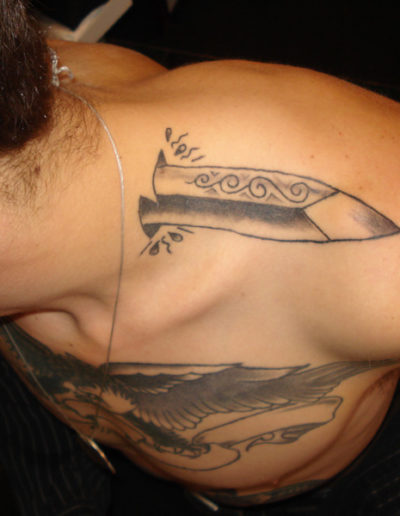 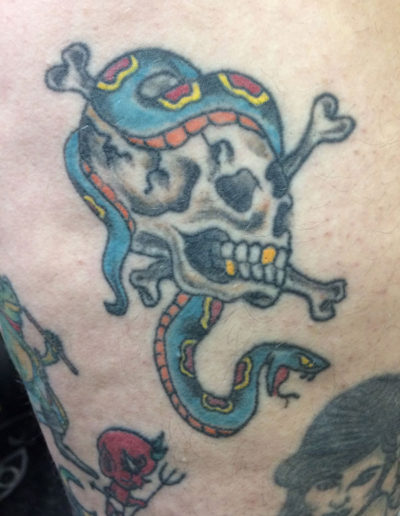 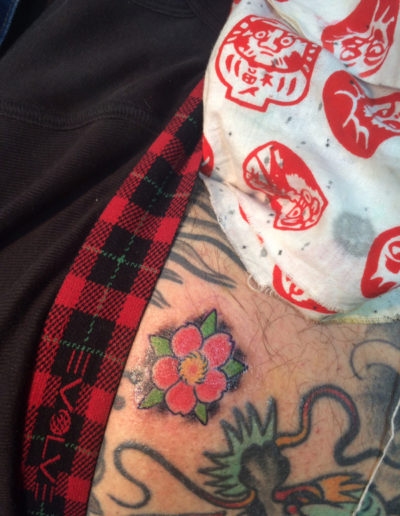 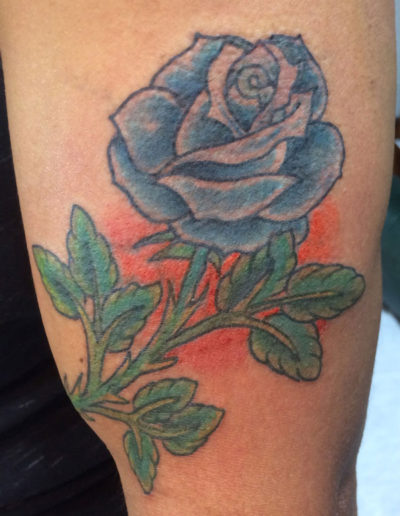 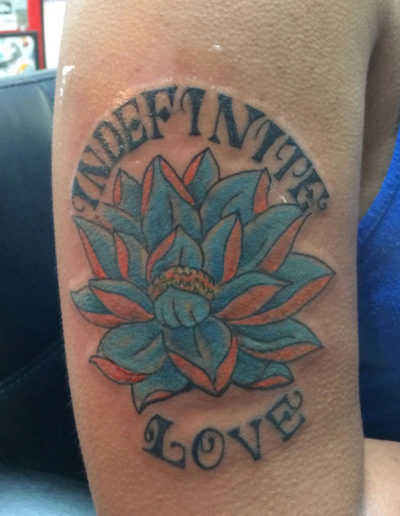 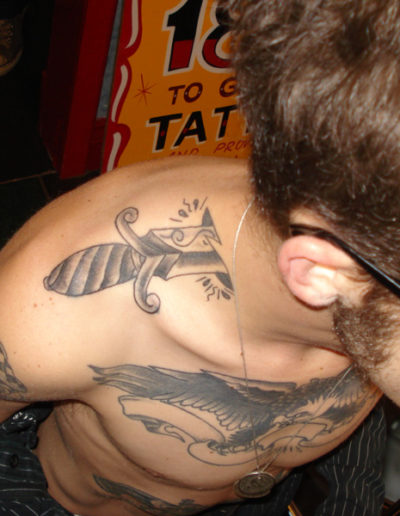 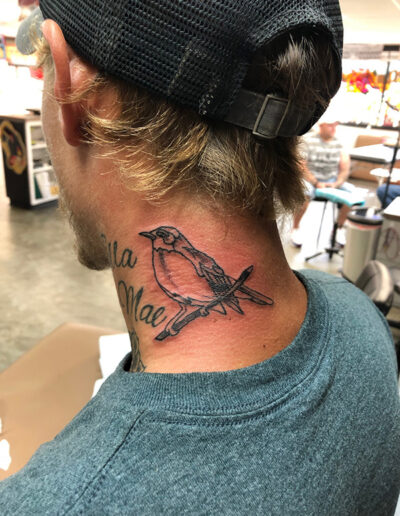 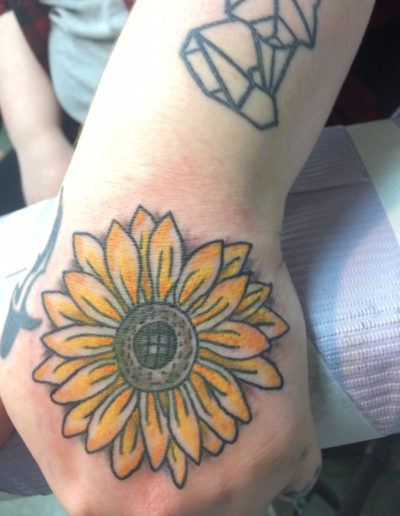 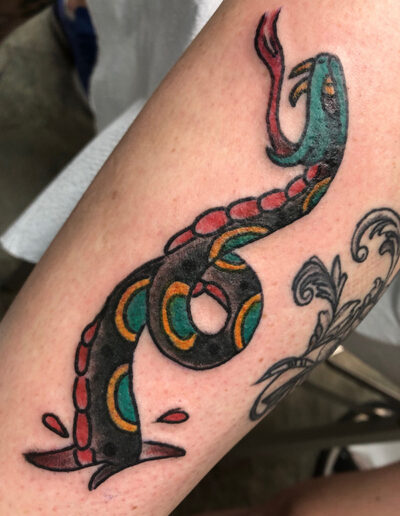 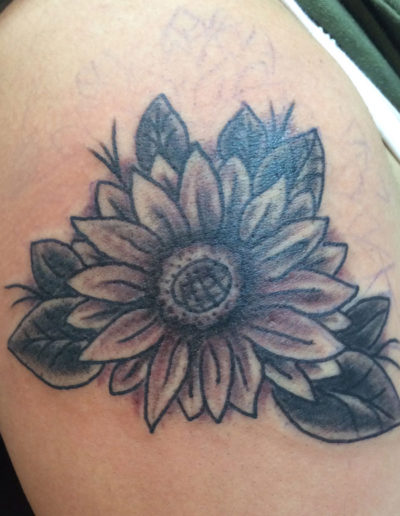 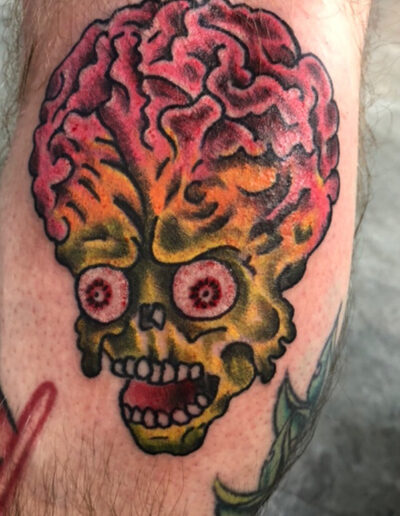 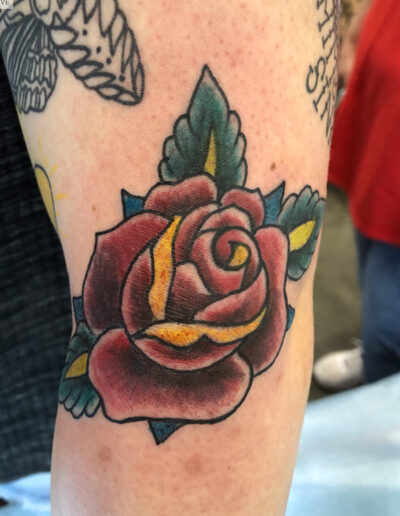 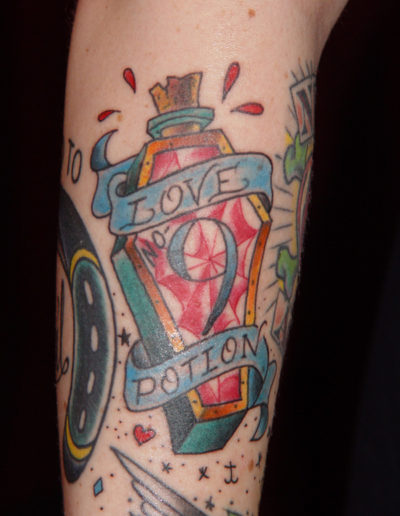 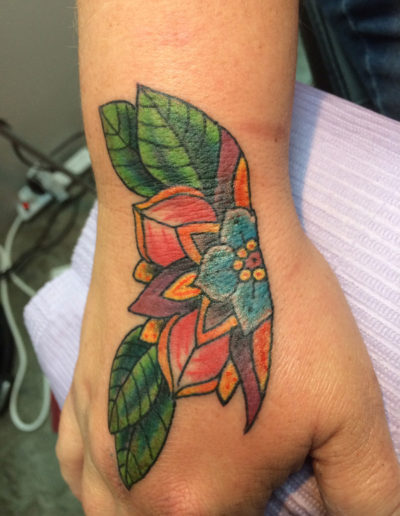 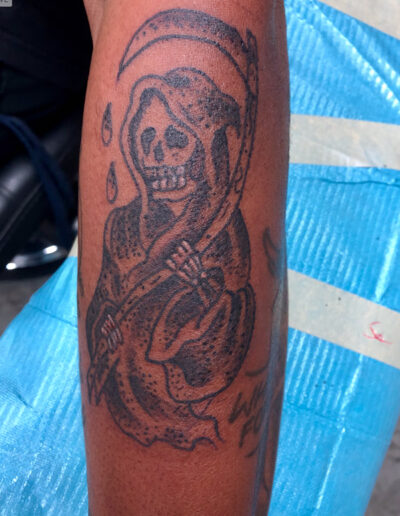 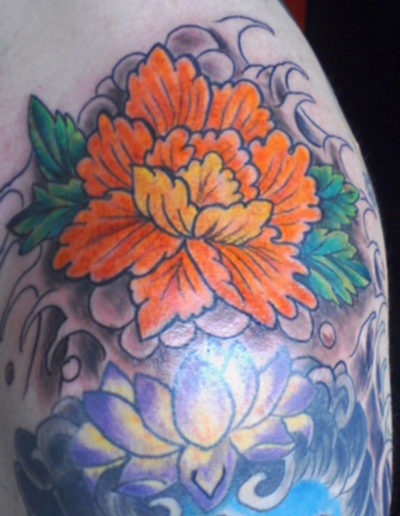 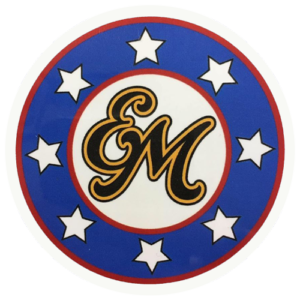